This guide provides an overview of the Arthur P. Bedou Photographs Collection and you will find accompanying research links and beneficial reading to better understand the history of African American Photographers. 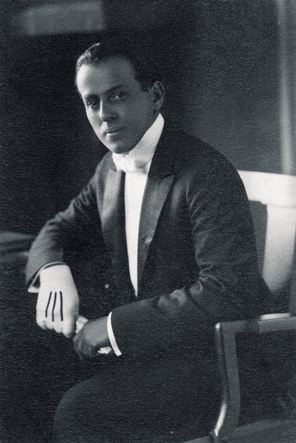 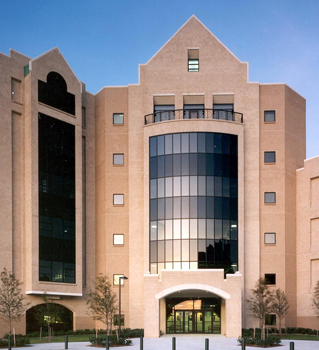 Arthur P. Bedou (July 6, 1882 – July 2, 1966) was an African-American photographer based out of New Orleans, who was for a time the personal photographer of Booker T. Washington and documented extensively the last decade of Washington's life. He also documented campus life at Xavier University of Louisiana, The Tuskegee Institute, and the city life of New Orleans, especially the city's black residents.

The Arthur P. Bedou Collection consists almost entirely of photographs by the leading black photographer in New Orleans in the early to mid-twentieth century, reflecting Mr. Bedou's work for clients in the city and for Booker T. Washington on tour. 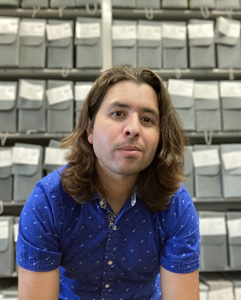